Moontower Comedy and Oddity festival in Austin, TX this past weekend did not disappoint. Event organizers and planners did a wonderful job, selecting terrific venues (my favorite being St. David’s Bethel Hall), the majority of which were in walking distance from one another, and if you had a badge you were allowed to park in the One American Center Parking Garage for free, in the evenings located at 7th and Congress – only a few blocks away from most of the action. 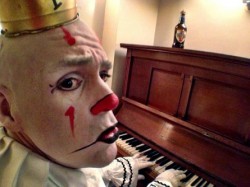 I was fortunate enough to sit down with a few comedians performing at Moontower last week.

Check back with LCC later in the week for  in depth interviews with Andy Kindler, Myq Kaplan and the The Lucas Brothers.

Michael Black has been working in Los Angeles as a professional editor for over ten years. Black talks about what it was like going to film school during what he calls “the best and worst time to be studying film”, and how sometimes, dropping out of college is the best career decision one can make. He also shares his experience working on 4D interactive animation and explains what makes an editor great, and not just good. All that, career advice, and more…

My first job was in high school. I got an internship at a little production studio in Austin where I did industrial stuff and local commercials. I started out as a graphics intern, and learned a lot from this UT (University of Texas) student working there at the time. The first semester I was working as an intern, and by the second semester I took over the graphics role and became the only guy working there in that capacity. I was 18 when I got the job. That’s where I learned to edit on Avid and Final Cut, along with my first exposure to After Effects and Photoshop.

What have been your favorite projects to work on?

It’s been fun the past few years working on these 4D animation projects that have interactive elements, the seats move and shake and they spray water on you, stuff like that.

The project I’m working on now, editing as well as directing, HERO FACTORY, is an all animated TV show. It’s been fun because it’s a style and genre that I like. Getting to work on the LEGO Star Wars: The Empire Strikes Out was the most fun and most stressful because I cared a lot and wanted to get it right. I’m something of a Star Wars fanatic and getting to work on that and go to Skywalker Ranch for the sound mix was nothing short of a dream come true.

Did you go to film school?

After high school I was accepted into the School of Visual Arts in New York City. I wanted to move to New York the summer before school started, and  looked up production offices/studios in New York.

END_OF_DOCUMENT_TOKEN_TO_BE_REPLACED 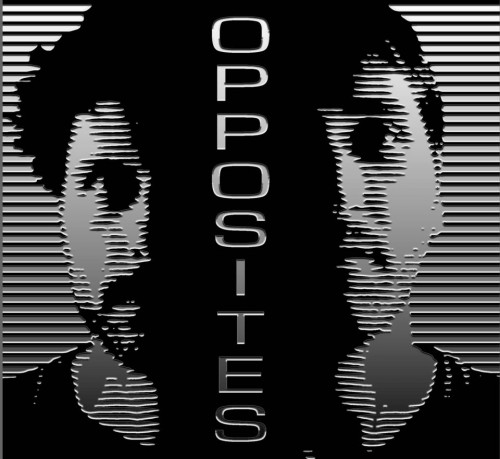 Opposites, a two man improv troupe, performs each and every Wednesday night at The New Movement theater in downtown Austin, Texas. If you attended the show, you didn’t witness any punchlines, they didn’t go for any cheap jokes. There was no steady, comfortable rhythm of laughter to settle in to.

And that’s what made it great.

Patrick Knisely and Mark Carpenter aren’t afraid to venture into those dark corners, those uncomfortable weird silences, and dedicate themselves fully to their character and scene. The performance had that suck-you-in kind of realism that a lot of comedy fails to achieve. And when a laugh out loud moment does happen on stage, it’s that much funnier, as it is in real life. Think about it, if people went around farting constantly, it wouldn’t be funny. What makes a fart funny and not just plain disgusting is timing, and the more unexpected the better. And it’s best when a fart breaks up a dramatic moment. It’s a quick reminder that we’re just a bunch of filthy animals. Opposites seems more concerned with exploring relationships than trying to be funny, providing their audience a much more fulfilling comedic experience.

And Knisely and Carpenter aren’t limited by being a two man troupe. Towards the end of the show, Mark and Patrick called back two of their characters created from previous scenes, and did a masterful job of juggling four characters at once, each speaking for two characters, switching seamlessly back and forth on stage. I spoke to Carpenter and Knisely before the show:

Describe Opposites in a sentence.

PK: Two guys who can’t connect in real life because of their differences do an improvised show and connect through performance.

MC: Opposites is the most dramatically comical world that two guys can conjure up in a thirty minute show without alienating their audience too much.

END_OF_DOCUMENT_TOKEN_TO_BE_REPLACED 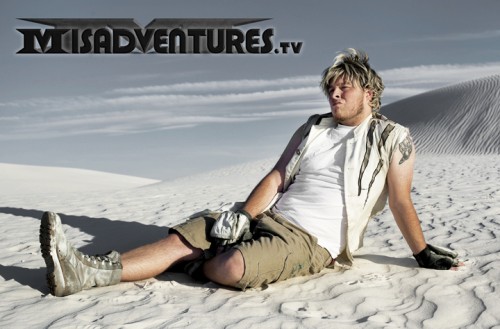